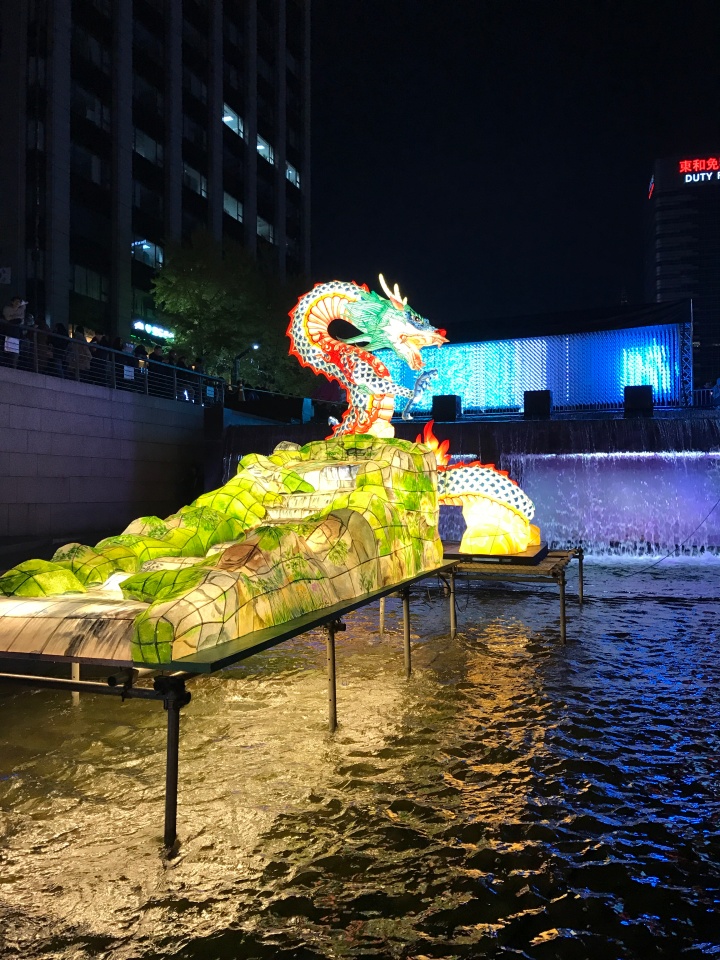 August 18th marked the one-year mark of my time in Korea, a year in which there were many highs and lows but one where I have learned more about what I want in life. It’s at times like these that we take a second to reflect on the good and bad times. Take a trip down memory lane with me as I recount major moments from the past year with EPIK.

I arrived in Busan, South Korea after a long layover in Beijing (a layover I really don’t recommend) to a team of staff from my recruiting company, KorVia, welcoming us with signs and a packet full of information and freebies. If you are applying to the EPIK program, I absolutely recommend going through a recruiter your first time if you don’t need to be placed in Seoul. Eventually, the EPIK staff organized onto buses to our orientation site, Busan Univeristy of Foreign Studies and to a week filled with training classes, cultural excursion, and a high humidity heat wave. Many clothes fell victim to sweat during the wave: may their souls rest in peace. 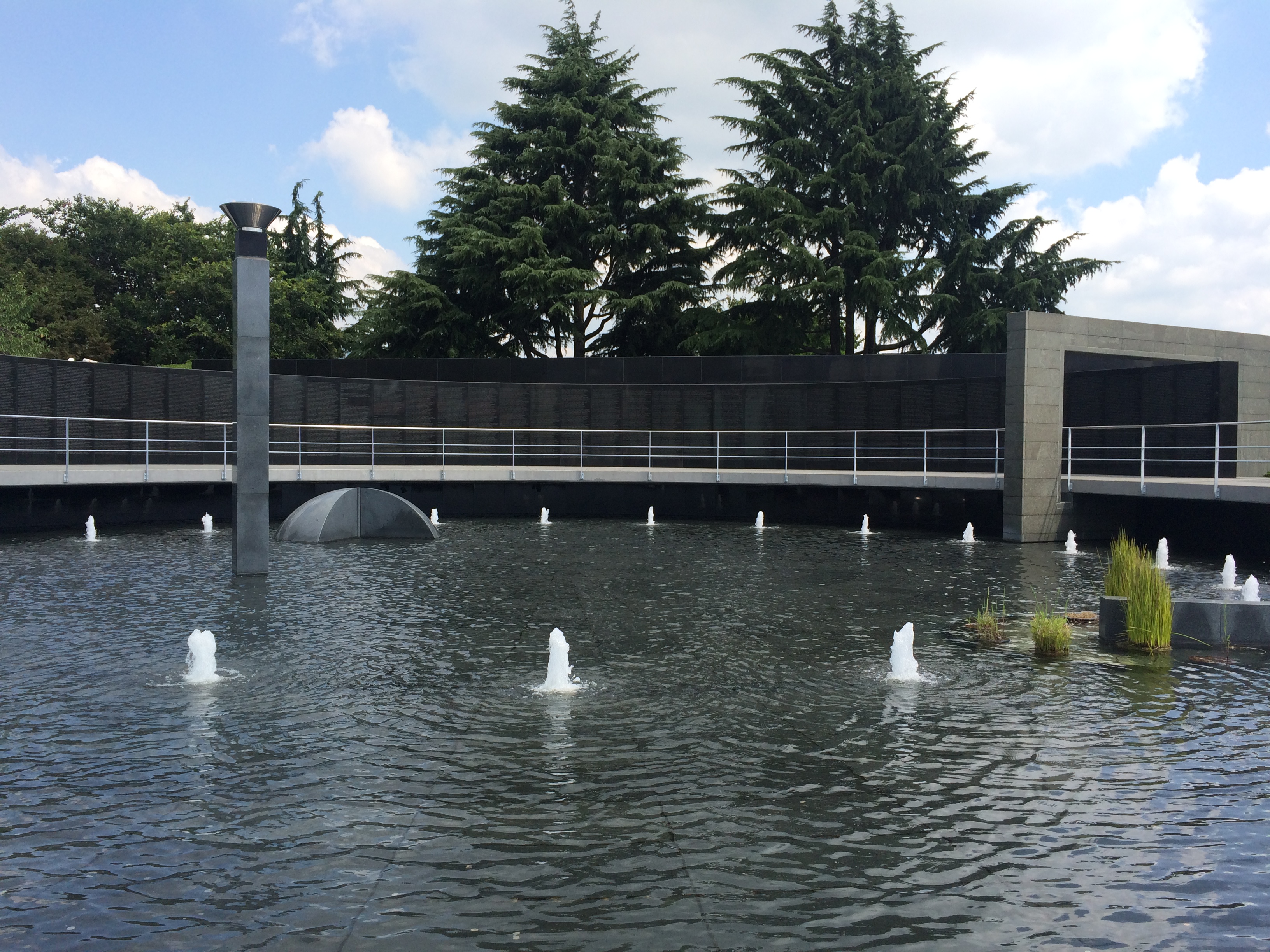 The month of September included settling in to Korean life as well as my first trip to Seoul. Once I went to Seoul, I never wanted to leave! It’s incredibly livable and while it has 2 million more people than New York City, it has two times the land mass, meaning you have way more elbow room and don’t have to wait in massive lines for lunch at a popular place.

In November, Seoul has a famous Lantern Festival along the Cheonggyecheon (stream). This trip to Seoul was one of my favorites: we went to Myeongdong, North Seoul Tower, and the river for the lanterns, only to end up in the midst of massive protests! Myeongdong, as well as the rest of Seoul, was filled with Christmas light display already and I must say, they were spectacular. At N Seoul Tower, there’s a famous wall of locks, similar to the one that used to be in Paris, so of course I needed a photo with them.

When we tried to leave Myeongdong to go to the location of the festival we were met with a few million protesters blocking the street. This happened to be the first weekend of grand protests of several, which eventually led to the impeachment of the South Korean president, Park Geun-hye in December. For those that don’t know South Korean politics, SK has both a president and a prime minister, therefore the prime minister took temporary control of presidential powers until elections could be completed. To say the least, this moment will never be forgotten. We eventually made to the lantern festival and it was worth the wait for sure! 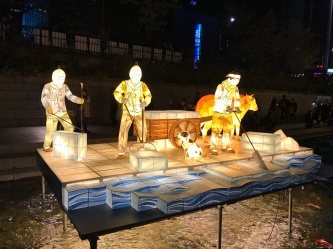 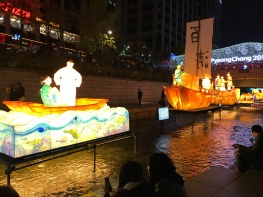 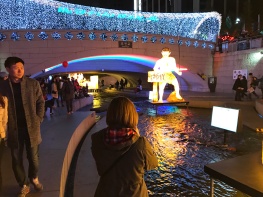 Next week, come back for Christmas and the 2017 memories!

If you can’t wait until then, you can read my other life updates, here and here.

My Tweets
Join 264 other followers